Why is June LGBTQIA Pride Month?

Pride Month is currently celebrated each year in the month of June. The purpose of the commemorative month is to recognize the impact that lesbian, gay, bisexual, transgender, queer, intersex, and asexual (LGBTQIA) individuals have had on history locally, nationally, and internationally.

Pride Month — now known for celebrations including parades, picnics, parties, workshops, symposia, concerts, and festivals — began as a political demonstration in response to the violence that erupted after police raided the Stonewall Inn, a gay nightclub in New York’s Greenwich Village on June 28, 1969.

At this time New York still enforced strict anti-homosexuality laws and raids of known gay establishments were common, but the officers’ rough treatment of the patrons at the Stonewall Inn angered the community and triggered the “Stonewall Riots” — six days of protests and violent clashes with police in Greenwich Village.

The Stonewall Riots were a tipping point for the Gay Liberation Movement in the United States and inspired a wave of activism within LGBTQIA communities throughout the country.

Just one year after the riots, a group came together to commemorate the events with a political demonstration on the last Sunday in June, calling it “Gay Pride Day” and coining the term “gay pride” in the process. In major cities across the nation, the day soon grew to encompass a month-long series of events. Today, Pride Month is celebrated around the world and events attract millions of participants. People gather to celebrate the progress made in the acceptance and normalization of queer identities, to call attention to ongoing political injustices, and to memorialize those in the LGBTQIA community who have been lost to hate crimes or HIV/AIDS.

Local Resources
• BreakOUT! - BreakOUT! envisions a New Orleans where transgender, gender non-conforming, and queer youth of color can live without fear of harassment and discrimination.
• LOUD: New Orleans Queer Youth Theater - LOUD is a group of outspoken, unapologetic queer and trans* youth, and their allies who come together in solidarity to build community and tell their stories.
• LGBT Community Center of New Orleans.

National Resources
• The Trevor Project - A crisis intervention and suicide prevention service for LGBTQIA youth under 25. Call the Trevor Lifeline at 866-488-7386 anytime, day or night, for immediate help.
• Genders and Sexuality Alliance (GSA) Network - Start a GSA at your middle or high school with the help of the GSA Network.
• It Gets Better Project - Inspirational videos made by people from all walks of life in the LGBTQIA community to support LGBTQIA youth.
• Trans Students Rights - Resources for allying with trans youth from GLSEN. 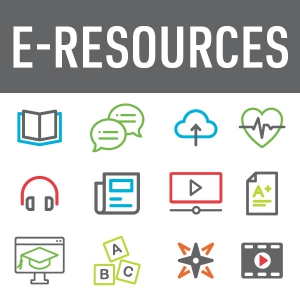 As school starts back up, New Orleans Public Library has the resources you need for academic success. Meet with a live online tutor through HomeworkLouisiana. Dive into e-Books for Kids with Tumblebooks. Or use our online encyclopedias, Britannica Library and World Book Online Encyclopedia. Need help with a particular class?... (More) 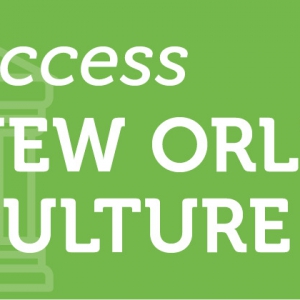 Summer is wrapping up, but there's still plenty to do in our Crescent City. With the Culture Pass, you can reserve a free trip to the following cultural attractions: 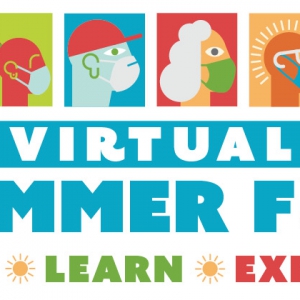 From drag queen storytimes to zoo visits, music-making workshops to financial literacy workshops, author talks to tai chi, and so much more, thank you all so much for helping us make this summer so fun. To the more than 4,300 New Orleanians who participated, congratulations on your reading and BINGO... (More) 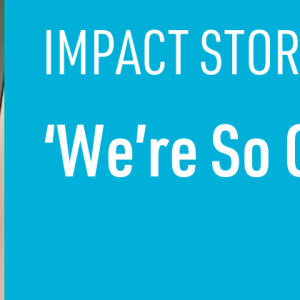 Last month, 48-year-old Wanda Sanders accomplished a decades-long goal when she received her high school diploma, thanks in part to the New Orleans Public Library and the advice of her husband — who did the same thing a year before. “We got married last year and at our wedding, he... (More) 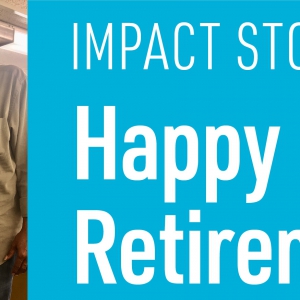 Whenever you pick up a paper handout from the New Orleans Public Library, there’s a good chance you’re holding Charles Delong’s work. Since 1989, Delong has been behind the Library scenes, printing every bookmark, every poster, every brochure, flyer, business card ––you name it, he printed it. Now, after 32... (More)